In 1915, Henry Calhoun, fleeing the pains of a lost love, decides to join the 10th Irish Division. His desire to see action dissolves shortly after he is involved in the landing at Suvla Bay, in modern day Turkey. Soon he is losing friends at an alarming rate: not just from enemy attacks but from disease caused by living in the trenches. While raiding enemy territory, Calhoun is struck by a bullet and left for dead. When he awakens, he finds he has been taken in by friendly locals and that his near-fatal wounds have healed exceptionally fast. The accelerated healing is due to the locals’ use of an ancient artifact—one dating back nearly 2,000 years.Desperate to return to his division, Calhoun leaves the locals’ care, but not before taking a piece of the relic with him—a souvenir that will alter the course of his life, the outcome of the war, and perhaps even the fate of humanity.

Centering on Doctor Adam Calhoun, his possession of the iron relic and the miraculous yet dangerous world he has been thrust into because of it, The Iron Relic Book II: Revelations is the thrilling conclusion to The Iron Relic Book I: The Crossing.  Follow Adam as he and Rose Powell travel to Ireland to fulfill the dying wish of his great-grandfather Henry Calhoun— to find the mysterious Alroy Byrne. While abroad, the doctors are hunted by a covert Russian organization, long thought dismantled, intent on seizing the relic at all costs.  Meanwhile back in Ohio, Adam’s aunt Helen seeks to team up with the honest detective Hiro Tarsus and bring to justice those responsible for the deaths of her son and brother while pursuing a historical lead aimed at revealing the antichrist.  As Adam researches the origins of his great-grandfather, we are taken back in time to 1915 where we follow a young Henry Calhoun fighting in the trenches of World War I and discovering miraculous treasures.

​​THE EXCITING AND INSPIRATIONAL THRILLER OF MIRACLES AND THE QUEST FOR ETERNAL LIFE.

Join our E-Mailing List
Buy Book I: The Crossing 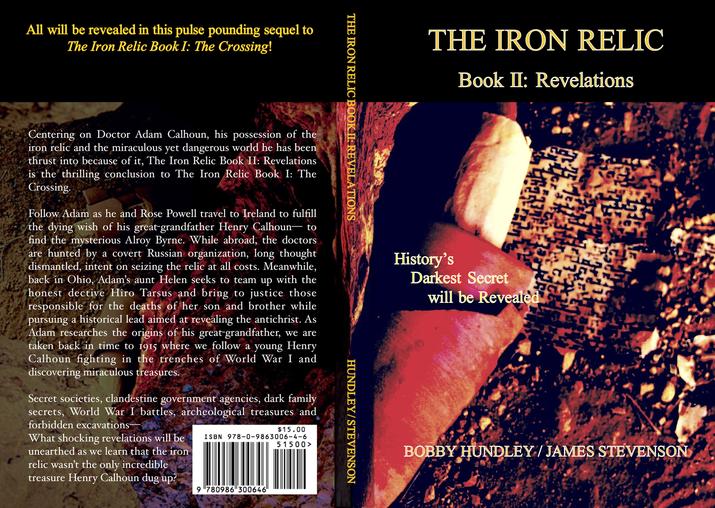 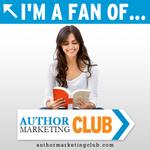 "Faith lies in the evidence of things unseen"

Be inspired - The Journey Begins

THE IRON RELIC BOOK I: THE CROSSING